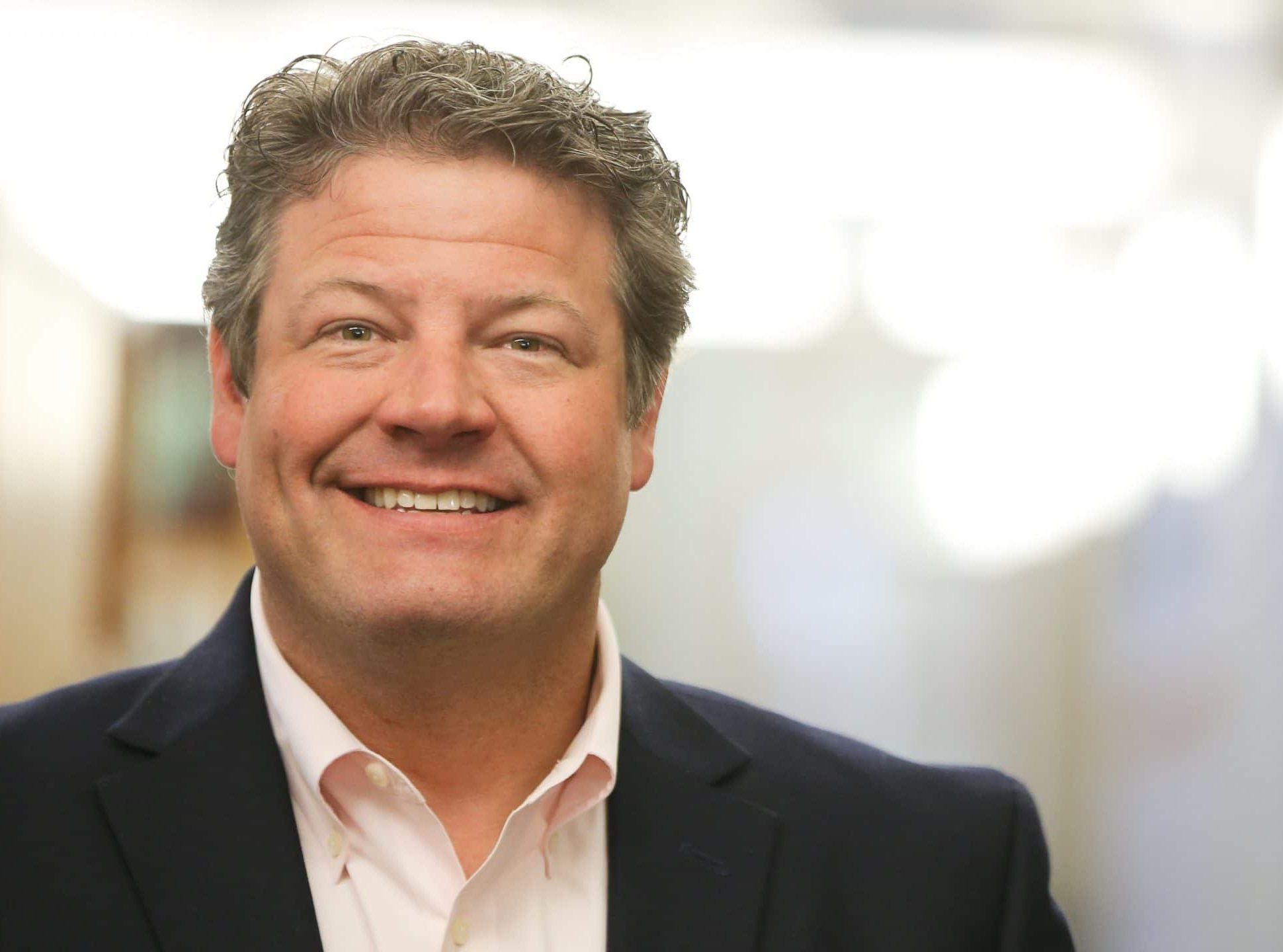 Today King County Councilmember Reagan Dunn announced a diverse array of endorsements from current and former Kittitas County elected officials. The endorsements come from officials at the Federal, state, and local levels, and represent a broad swath of support from across Kittitas County.

Commissioner Cory Wright announced his support, saying “Reagan Dunn understands the needs of rural communities and is the only candidate with a proven conservative record of fighting to Re-Fund the police, voting against unnecessary taxes, and working to keep Seattle-style policies from spreading to the rest of the state. For those reasons and more, I strongly support Reagan Dunn for Congress.”

“Reagan has been a resilient advocate for commonsense fiscal conservatism in our region,” said Commissioner Brett Wachsmith. “I trust Reagan to be a strong voice supporting law enforcement in our community and fighting big-spending policies that raise our cost of living. I’m proud to support Reagan Dunn for Congress!”

“Reagan Dunn is easily our best chance for Republicans to win the 8th District, and I wholeheartedly endorse him in this race,” said former Congressman Dave Reichert, who represented the 8th District for 14 years, and is chairing Dunn’s campaign. “Reagan and I have worked together for decades to put violent criminals behind bars, protect our open spaces, keep taxes low and ensure that residents of our state get the best possible value out of their government.”